Hurrah!!! We finally enjoyed a month full of events like the old days. June in MuŠka was full of many interesting experiences not only for children, but also for their parents.

June began with Children's Day, which we celebrated at our kindergarten in the garden. The children ended the day full of games and competitions with an ice cream sundae. On the second day of June, we went on a trip to the Prague Zoo. The weather was kind to us, so we went back and forth to the zoo. We saw a lot of beautiful and also interesting animals. 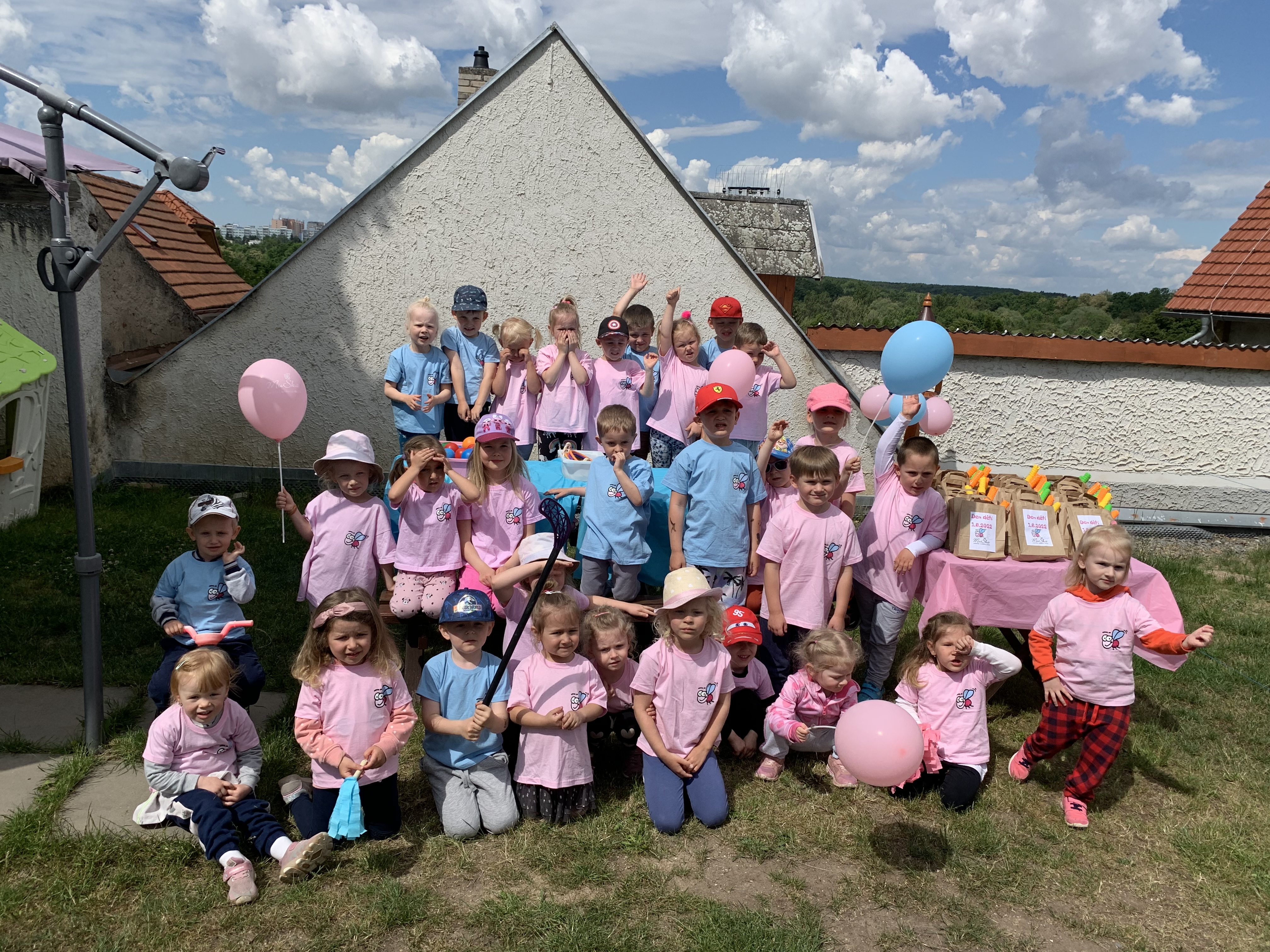 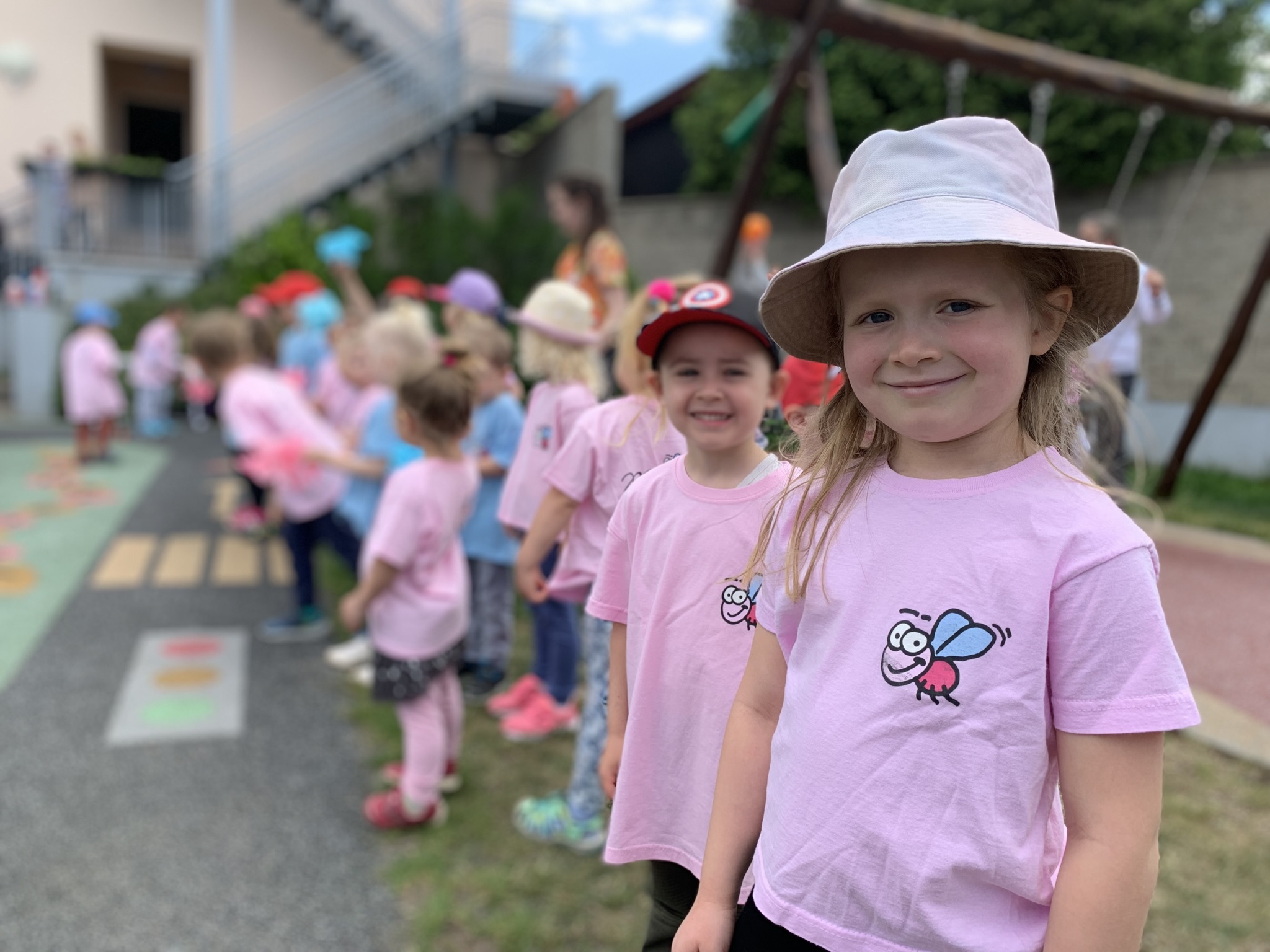 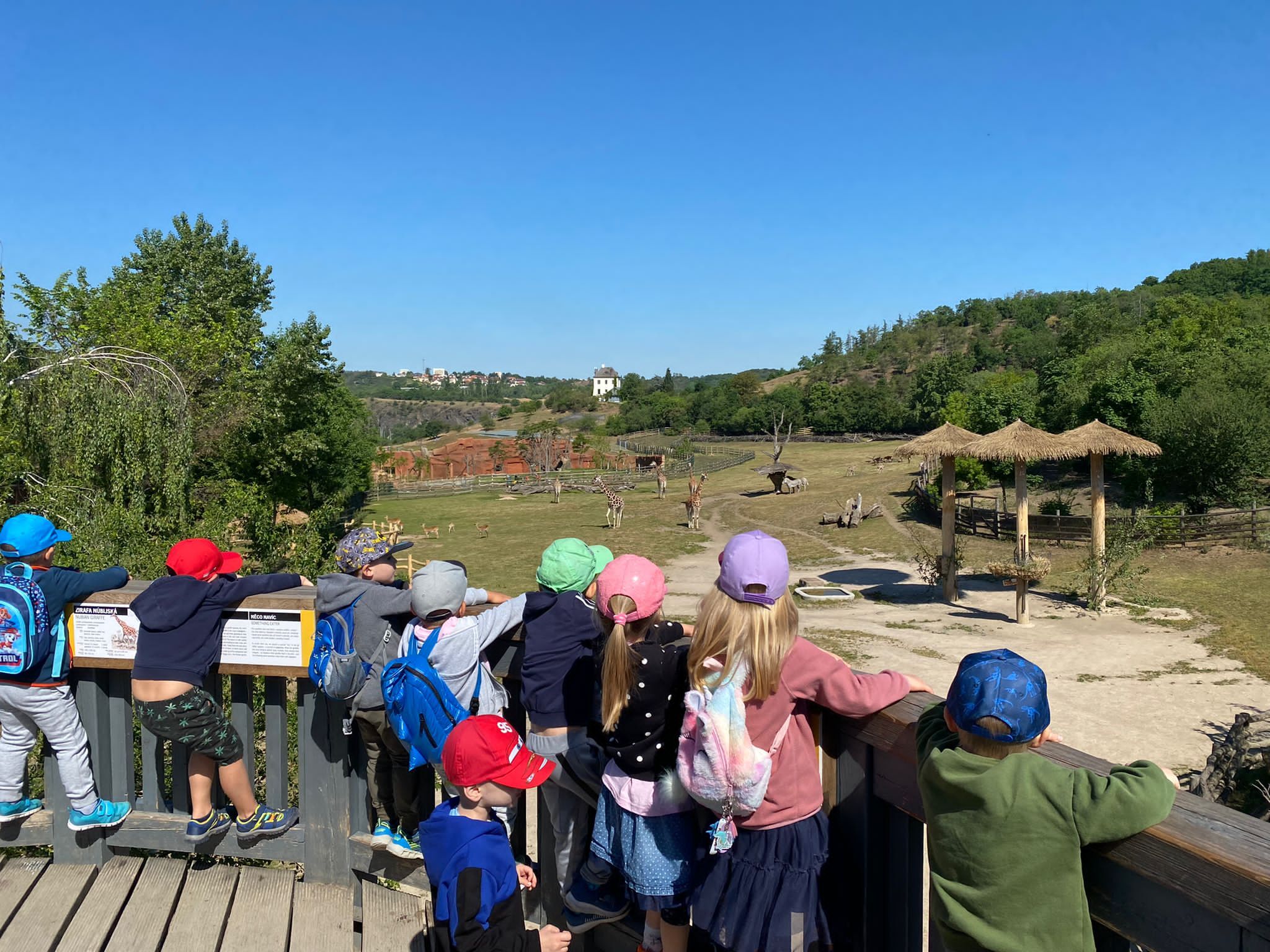 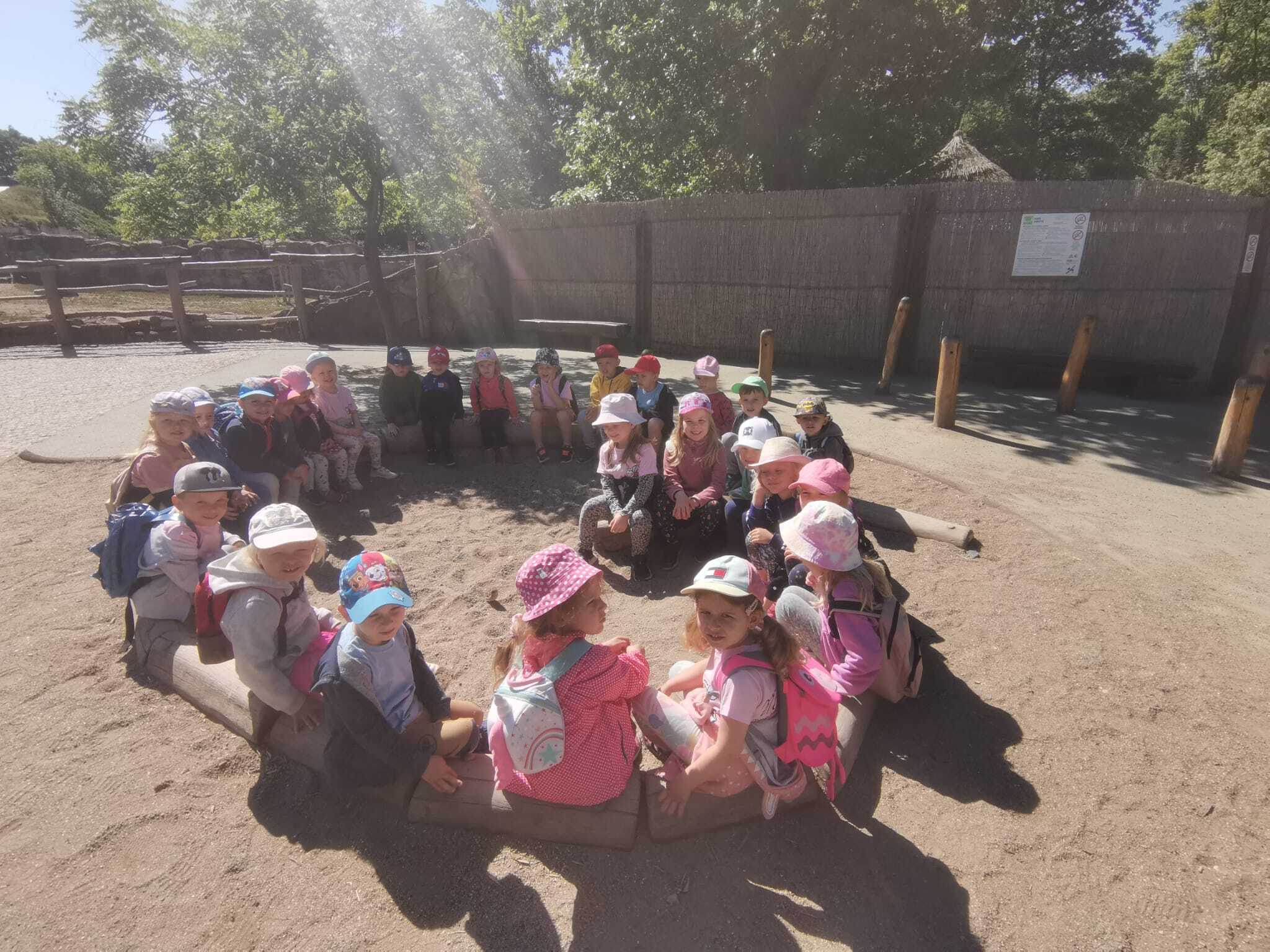 During the first half of the month, the children practiced a lot for the final concert of the MuŠka kindergarten. A big event that we were able to hold again after long restrictions. For most of the children, it was the first experience of standing on boards that mean the world. This year's theme of the concert was "With MuŠka in the forest", all performances, whether singing, dancing or dramatic, were in the spirit of the forest. We are incredibly proud of the performance of all our little MuŠek and we also thank all the parents for their support from the audience. 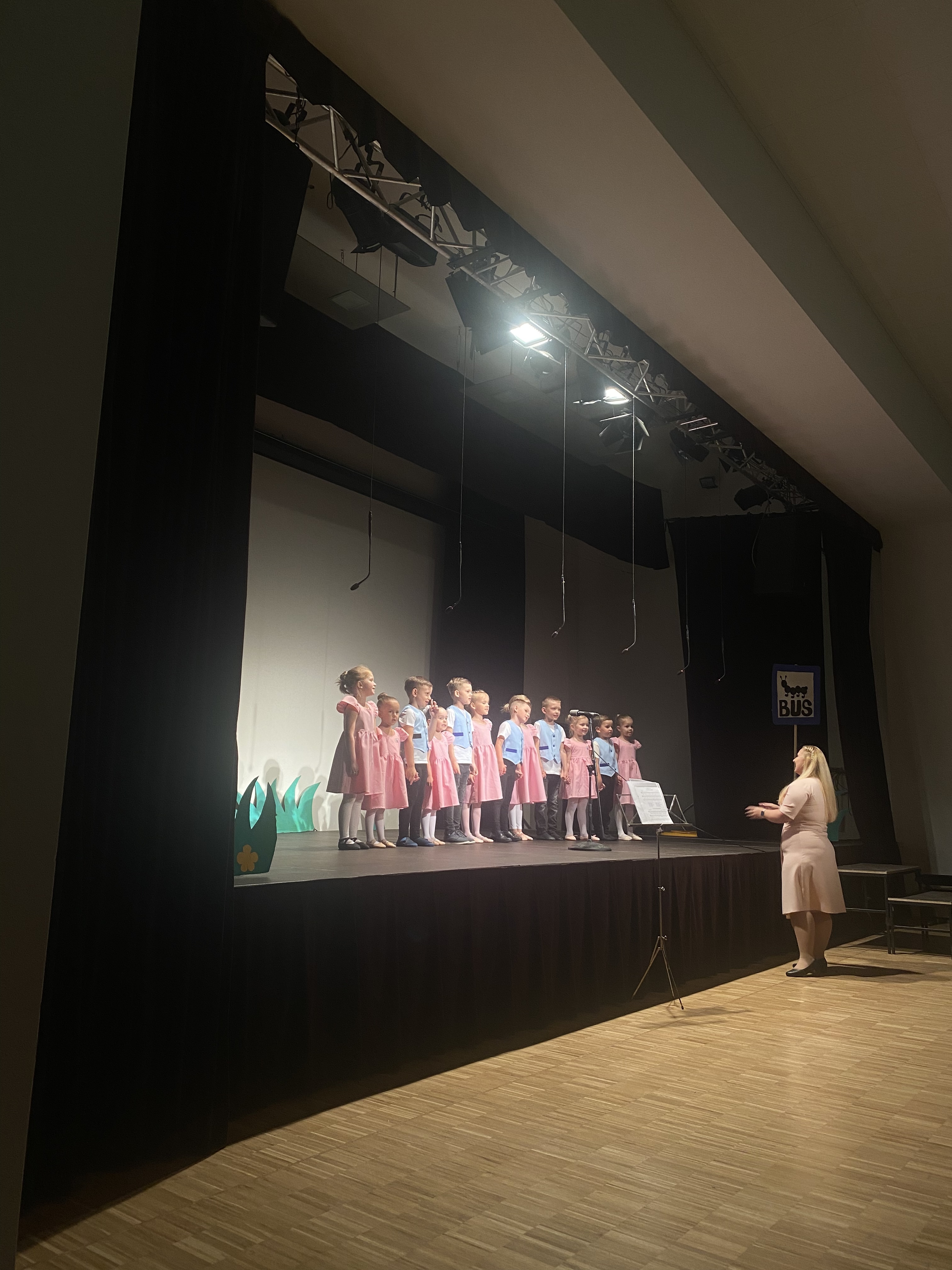 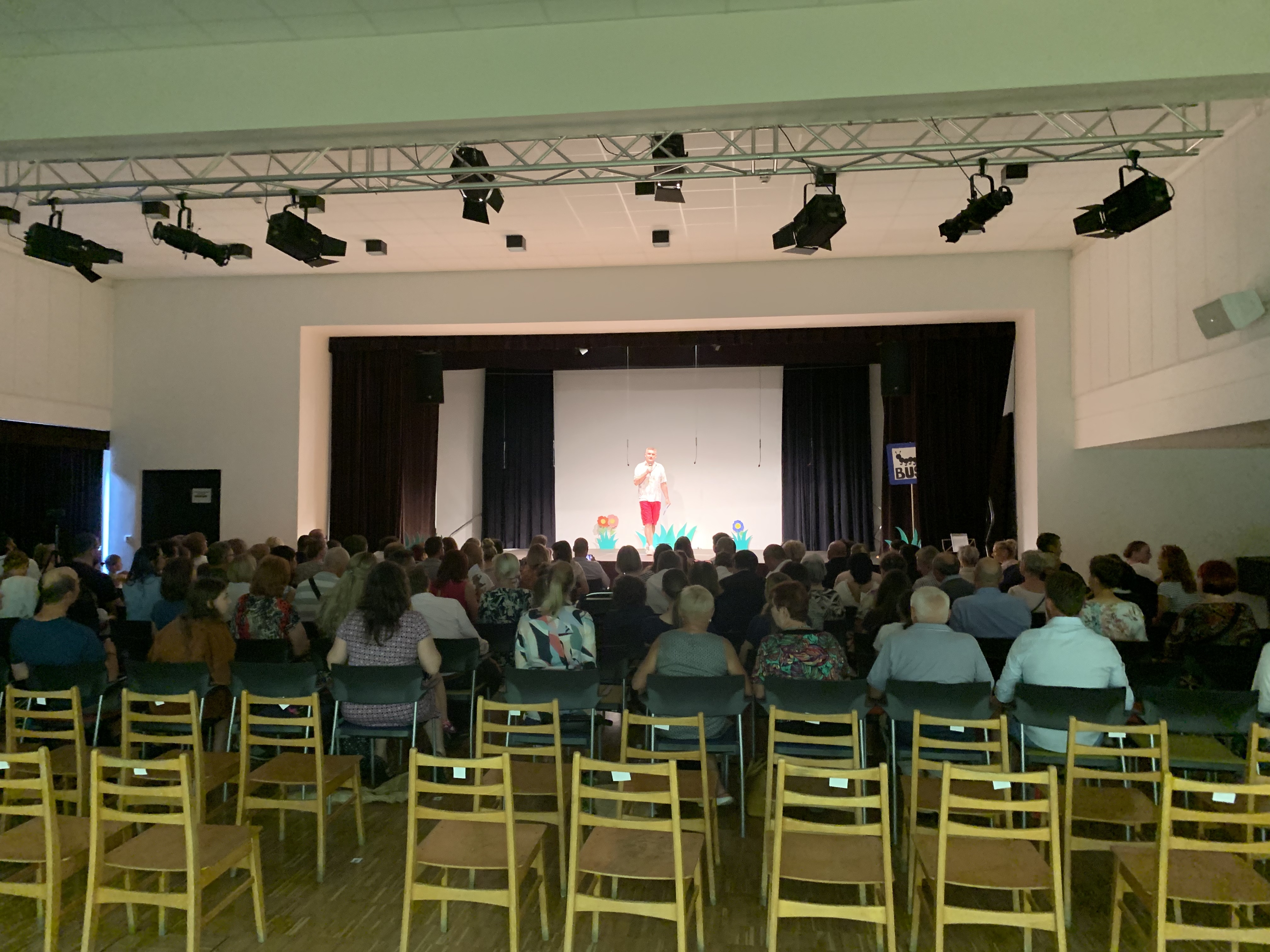 The end of the school year is also associated with saying goodbye. We are saying goodbye to our 4 preschoolers this year. They have not only learned a lot of things over the past year and are ready to sit down at school. We ended the ceremonial matching of preschoolers with their parents with theater and archery. 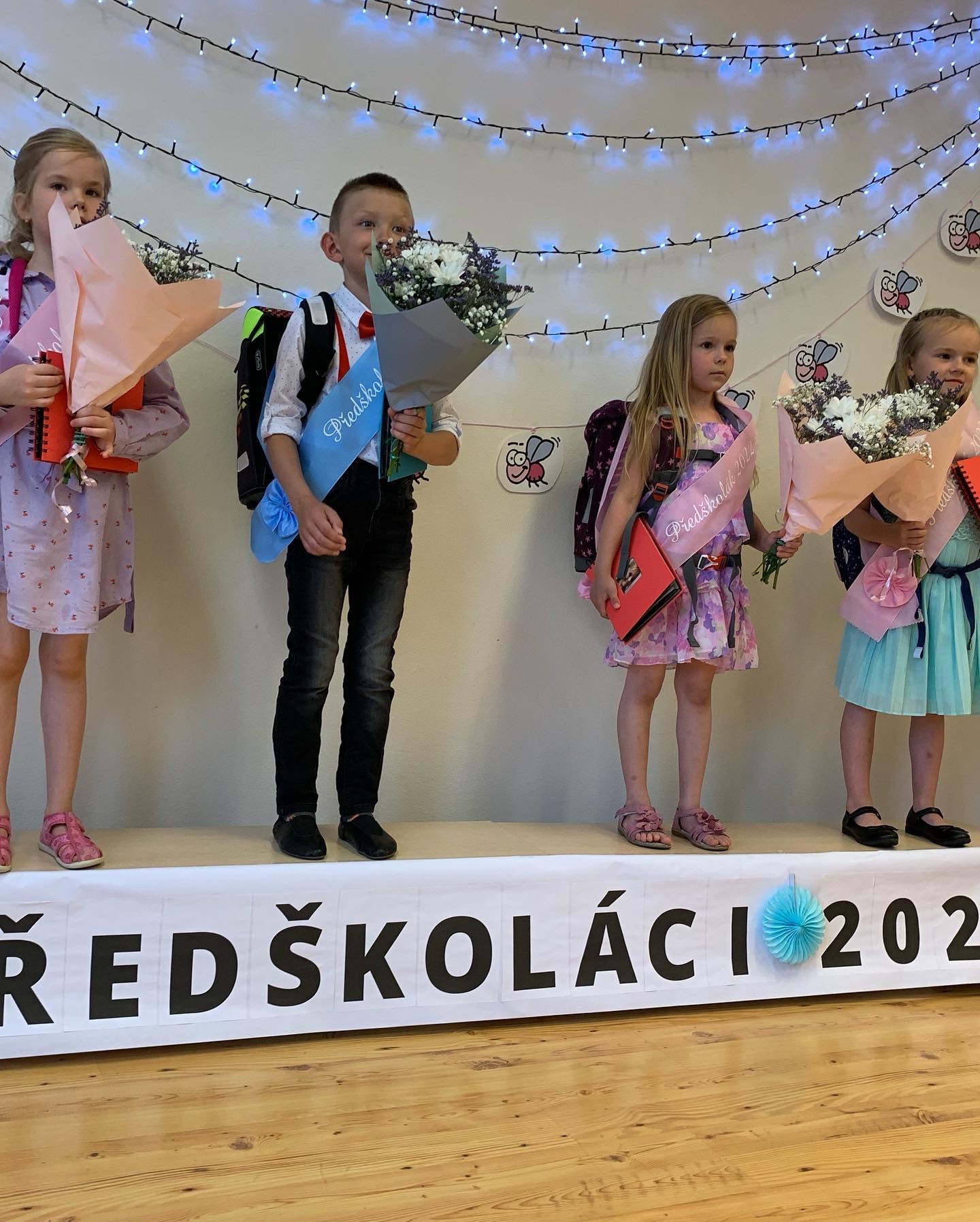 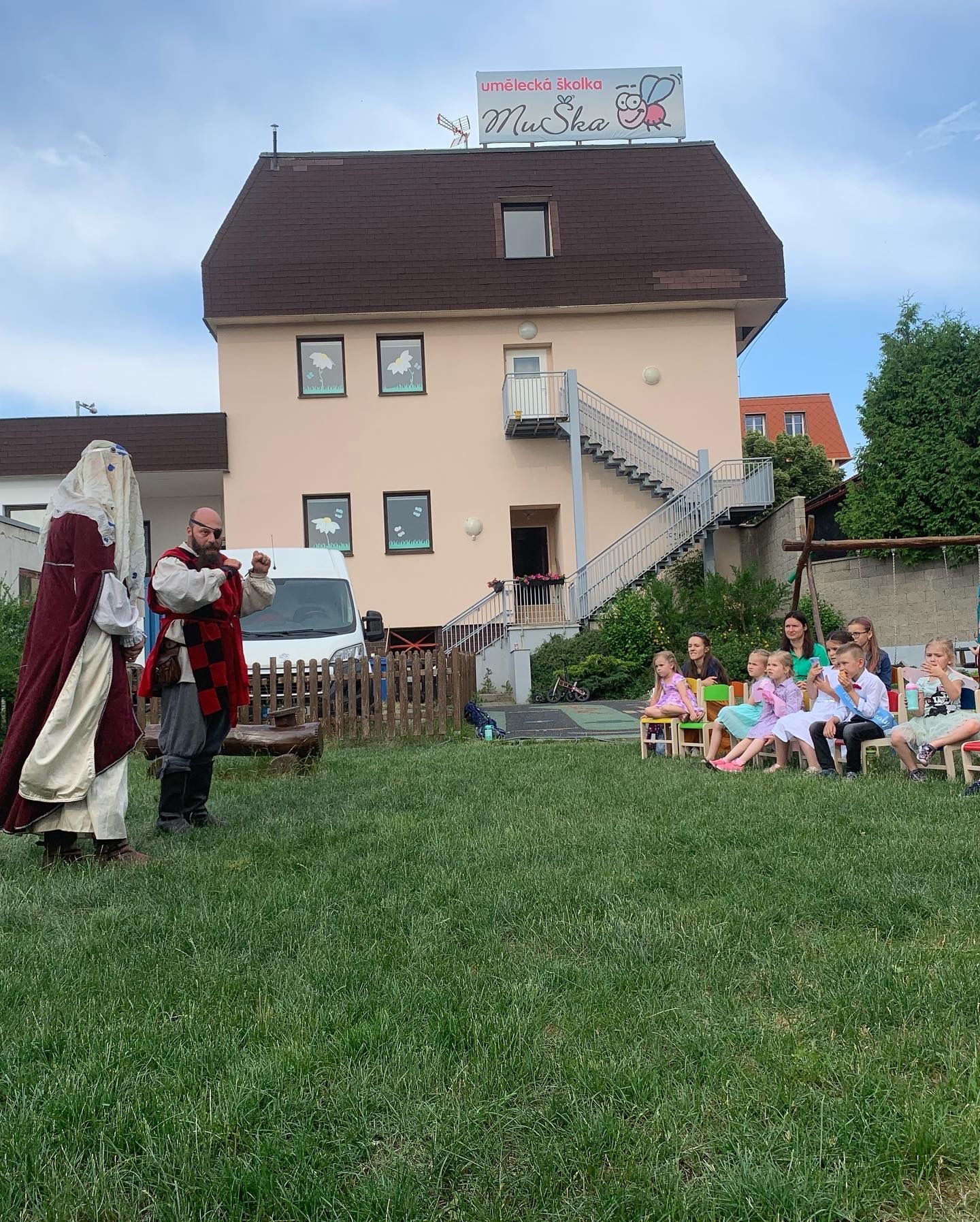 And even before we left for the holidays, we had dogs at our kindergarten. But these weren't just any dogs. These were therapy dogs trained for canistherapy. The children were very happy with them. 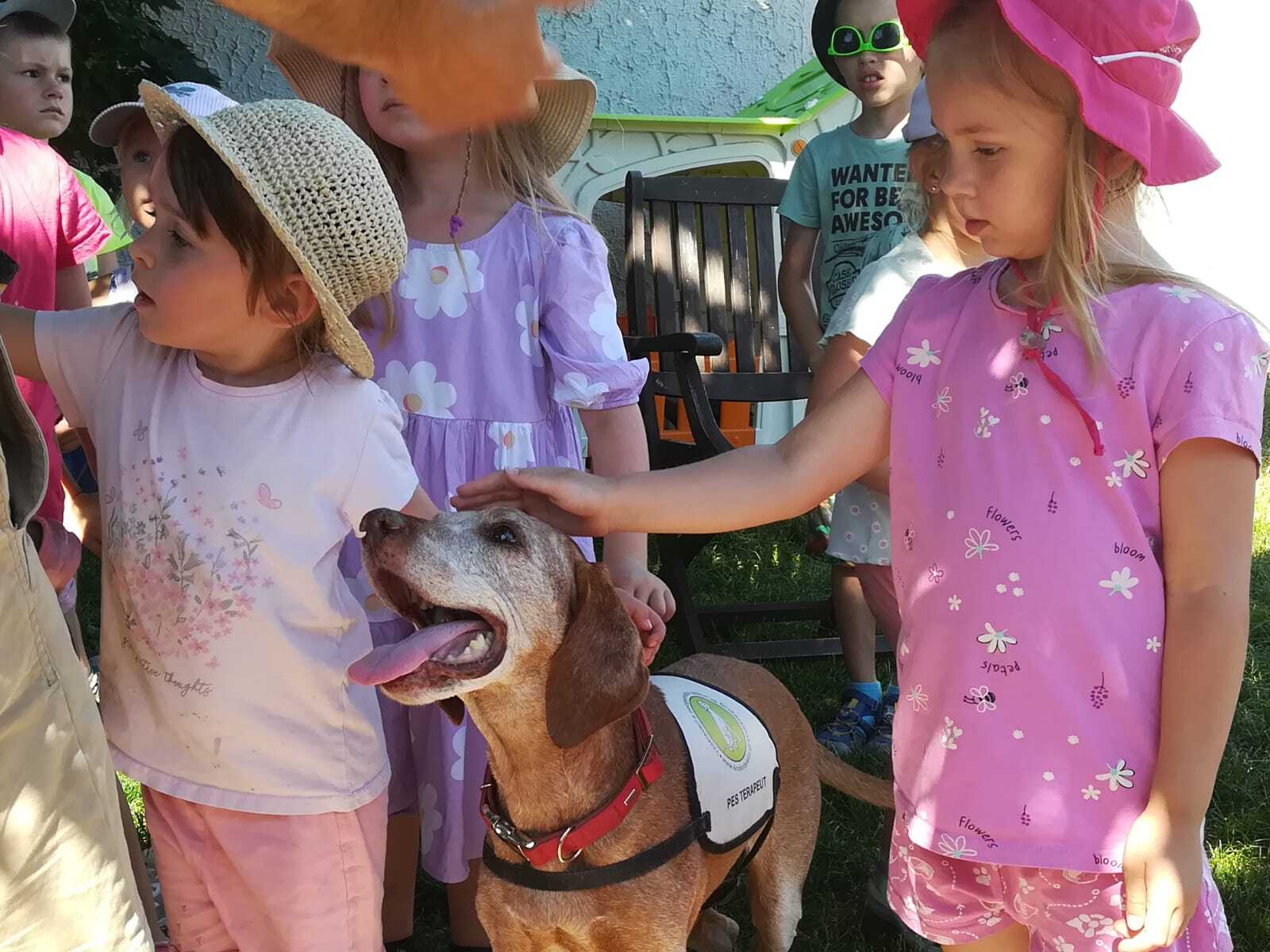 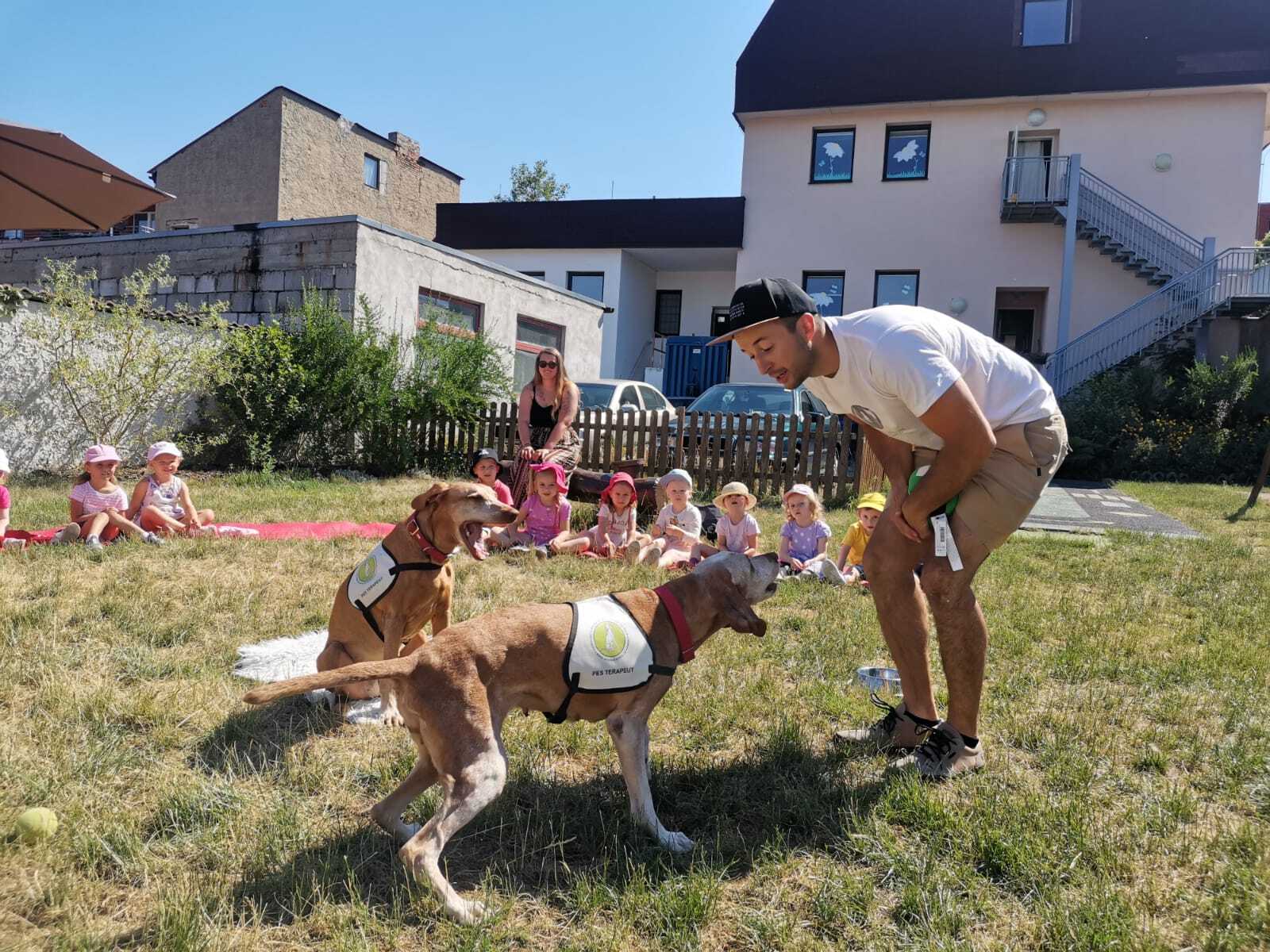 And at the end of the month, we had the "Farewell to Kindergarten" event

Vision: „To raise children to art love at an early age“

The aim of our preschool: „To educate children in the field of art in a loving and joyful environment full of support, encouragement and understanding“